Shareholder activism is increasing round the globe.  Previously mainly confined to the US, shareholder activists are now challenging companies across the world.  But how seriously does a board need to take an activist?  How do they operate and where are the boundaries between what you have to give them and what you don’t, legally and, more importantly, from an IR perspective?  At this session, Alasdair Steele and Charles Howarth from CMS London office will be discussing some of the ins and outs of the shareholder activist world.

The components used during the roundtable can be downloaded by clicking the links below. 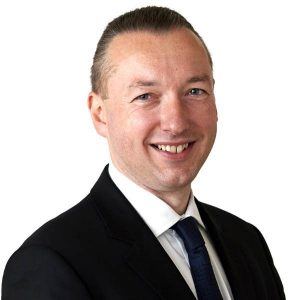 Alasdair is a Partner in our Corporate Team at CMS London and Head of Equity Capital Markets. He specialises in UK and cross-border corporate finance, including public and private M&A, strategic investments and primary and secondary equity issues, as well as regularly advising on infrastructure consortia and corporate joint venture arrangements. He regularly advises quoted companies and financial intermediaries on the UKLA Listing Rules and Disclosure Rules, the Prospectus Rules, the AIM Rules, the Takeover Code and general company law. Alasdair has a particular focus on the Infrastructure and Technology sectors and regularly visits clients, investors and advisers in China and India. 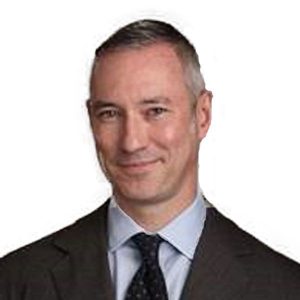 Charles is a Partner in the Corporate Team at CMS London, advising underwriters and issuers in the UK, the rest of Europe and worldwide in relation to securities offerings and other transactions, as well as regulatory and corporate governance matters. 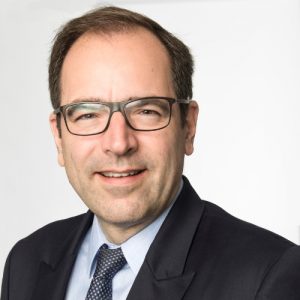 Jonathan Marsh has developed extensive experience over the past 29 years in international business transactions, with over 20 years’ experience in the energy sector, involving long term projects with long investment horizons.  He has deep knowledge of geopolitical and legal risk assessments.  Recognized within his profession, Mr. Marsh serves in leadership roles in French and European professional associations. Jonathan Marsh currently serves as Deputy General Counsel of the Marketing Services Division of the Total S.A. Group legal department.  In this role Mr. Marsh manages the legal activities performed by 170 in-house legal counsel in over 100 countries.  He serves on the Group Legal Committee consisting of 10 General Counsel supervising the global team of 550 lawyers in the Total Group. Previously Mr. Marsh was International General Counsel from 2015 to 2017.

From 2002 to 2015, Mr. Marsh led the Mergers, Acquisitions and Finance Division of the Total S.A. Holding Group Legal Department.Mr. Marsh also served as Group US Counsel, supervising in particular relations with the U.S. Securities and Exchange Commission.